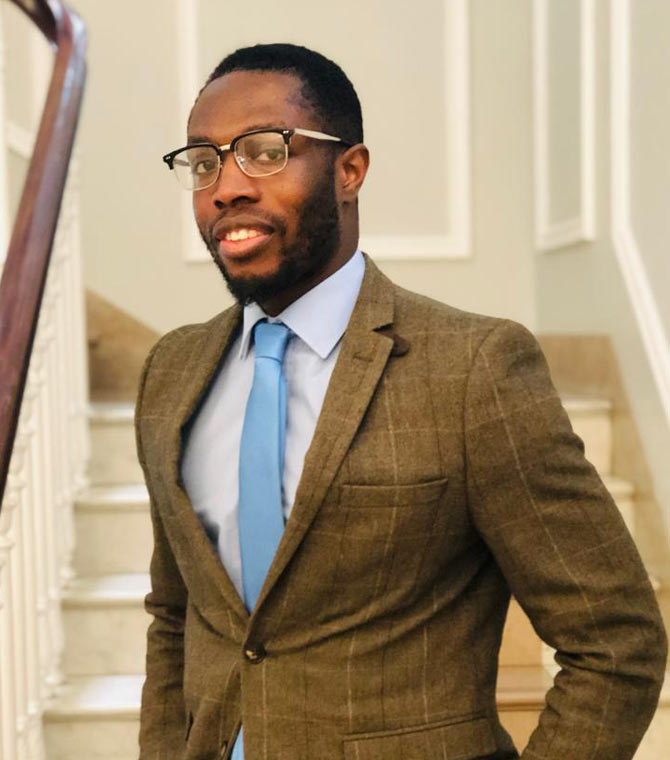 Kolade joined Ashton Ross Law in 2019. He is a qualified solicitor with over 5 years’ experience in the immigration sector.

To date, Kolade has been engaged in over 300 paper applications and he has also represented clients at the  First Tier Immigration and Asylum Tribunal. He has successfully acquired secured immigration statuses for multiple clients ranging from EEA nationals to persons from South Asia, South America and Africa.

In the past, Kolade interned at a global international media and entertainment firm. Prior to joining Ashton Ross Law, he was engaged by a range of renowned law firms.  Kolade’s strong interpersonal skills with both clients and staff resulted in him being promoted to the status of a supervising solicitor at his previous firm.

In addition to English, Kolade also has conversational understanding of  the Yoruba language.

In his spare time, Kolade has a keen interest in politics and debating and has participated in the Inner Temple Competition (a renowned competition for debating political matters), where he was elected as a sitting judge. He is also an avid supporter of Manchester United.