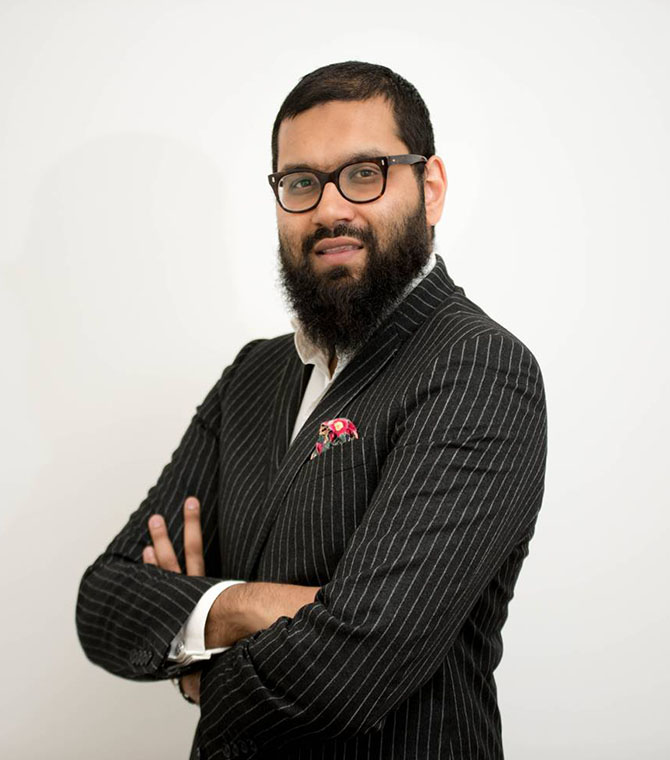 Maney was called to the Bar as a barrister (Lincoln’s Inn) in 2006 and then transferred to practice as a solicitor in 2009.

He specialises in housing disrepair claims and has built a strong reputation in fighting for social tenants against councils and housing associations.

Since 2017, Maney has been the Director of a specialist housing disrepair practice assisting the Somali and Bengali communities. During his career, he has also worked for a local authority, and a property company and therefore has comprehensive insight into the inner workings of large scale organisations, in fighting for his clients.

He has assisted numerous tenants  obtain extensive repairs to their properties, with some being permanently relocated. In one case, he managed to negotiate compensation of up to £15,000 on behalf of his tenants.

Maney speaks fluent Bengali and in his spare time he enjoys playing squash and is an avid photographer.