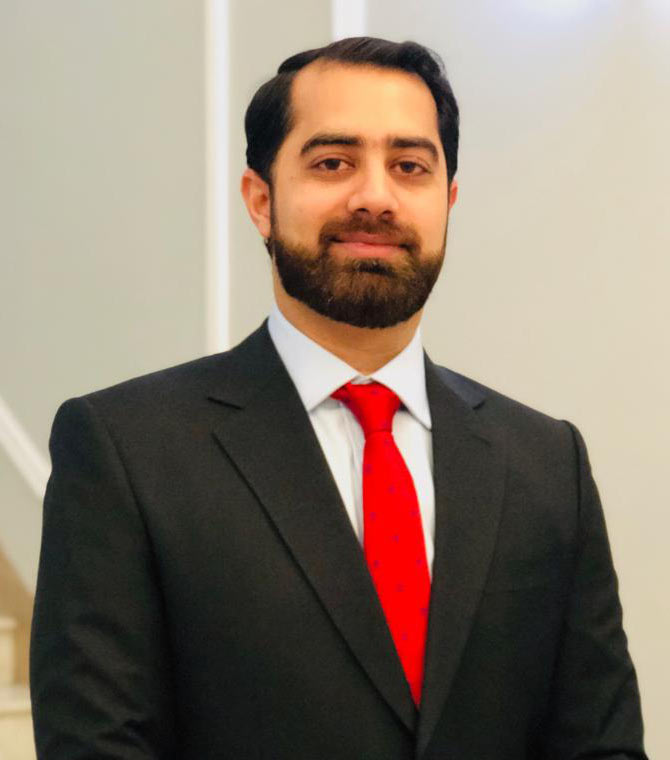 Zahab joined Ashton Ross Law in 2018 and is a Partner and Head of Immigration and Public law. He is also a practising barrister of Honourable Society of Lincoln’s Inn having been called to the Bar in 2009.

Zahab specialises in all aspects of immigration law with a special focus on Judicial Review matters. To date, he has been engaged in over 500 applications and has successfully challenged the Home Office on issues ranging from unlawful detention and removal/deportation proceedings to contesting Home Office policies on Tier 1 Entrepreneurs as well as other generic refusals (point based system, human rights etc.). Zahab has a formidable reputation for conducting Judicial Review matters with precision and attention to detail and is so well-known in the field that other law firms regularly consult him for advice on matters of complexity.

In addition to Judicial Review matters, Zahab is also extremely proficient in both private and corporate immigration applications and has particular expertise in obtaining business visas (under the Tier 1 categories) as well as sponsor license applications for both private individuals and companies.

Over the course of his career, Zahab has established a wide ranging client base ranging from the Asian to South American Communities.  He has frequently appeared on various television and radio shows to provide expert legal advice and several of his cases have also been widely reported.

Before joining Ashton Ross Law, Zahab was an active director of a well-known London based law firm.  Prior to this role, he worked for several years with a well-reputed global immigration law firm.

In addition to his work in the UK, Zahab also conducts complex litigation overseas and is a partner in a very well-established law firm in Pakistan.

In addition to the work he does at Ashton Ross Law, Zahab also works as a self-employed barrister at Imperium Chambers.

Zahab speaks fluent English, Urdu, Hindi and Sindhi. In his spare time, he enjoys travelling and is an avid supporter of the Chelsea Football club and Pakistan’s international cricket team.