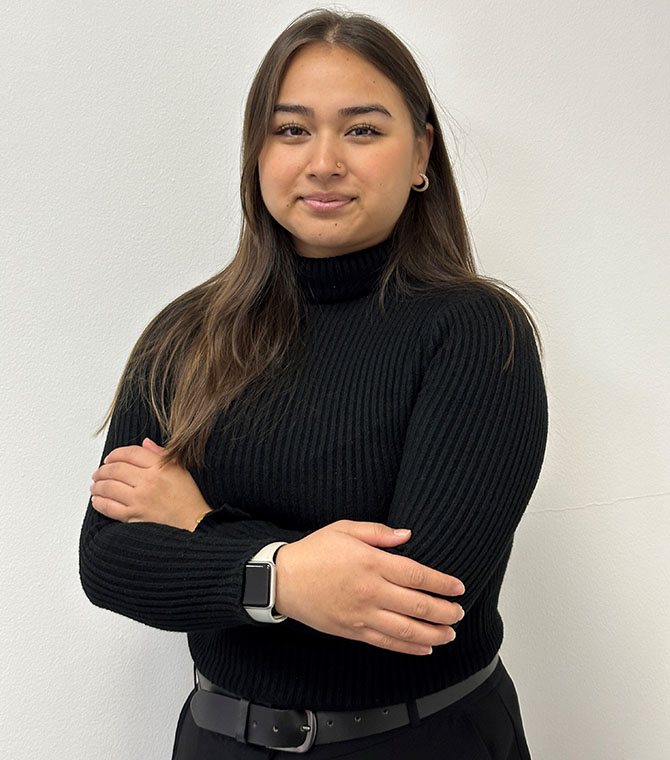 Panna joined Ashton Ross Law in August 2022 and works with the immigration and litigation teams on a range of private and corporate instructions.

Panna graduated from the University of Kent with an Upper Second Class Bachelors of Law (L.L.B.) degree.  She is currently in the process of completing her LLM Legal Practice Course at the BPP University of Holborn which will conclude in February 2023.

While at University, Panna undertook volunteer work at her University’s legal clinic where she helped resolve local disputes and assisted with legal research. She was also part of the University of London Officer’s Training Corps where she took part in various physical pursuits. At present, she also volunteers at a charity which assists refugees coming into the UK integrate into British Society.

Panna was born in Nepal and migrated to the UK in 2009 after the Gurkha Veterans won the high court legal battle for right to settle in the UK. She feels passionately about equal justice for Gurkhas and often participates in rallies and marches.

Panna has close ties with her Nepalese community and often attends community events. She enjoys celebrating traditional festivals such as Dashain and Diwali with her family.