The Tier 2 Sponsor License is for companies which may need to source specialist skilled workers from overseas. This also includes citizens from EU countries, Iceland, Liechtenstein, Norway and Switzerland who have arrived in the UK subsequent to 31 December 2020. This process is most generally referred to as “sponsorship”.

In order to successfully obtain a sponsor license that you will
need to meet certain suitability and eligibility requirements such as the following:

You are able to register for a sponsorship license for the following routes:

A health or care worker

A Sportsperson or Sporting worker

A Minister of Religion or Religious worker

You are able to register for a sponsorship license for the following routes:

Your licence will be valid for 4 years. However, you may lose your licence if you do not meet your responsibilities as a sponsor.

The Home Office have the power to undertake in person compliance during the period you hold a license in order to determine whether you are adhering to your responsibilities as a sponsor. 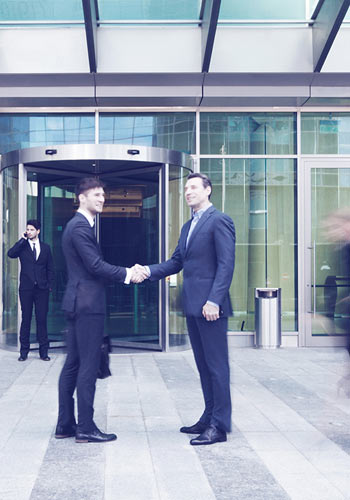